One of the late princess’s private letters was recently revealed in an effort to shed light on her complicated relationship with the royal family. In the note — addressed to her friend Dudley Poplak — Diana expressed her anxiety over both the future of her family and her country.

“I do feel extremely isolated more than ever now, as I see what’s coming to this country and this family,” she began the letter.

“During the last couple of years I have been through a self-development program which has brought a deep understanding of those who suffer and those who need love and support, [whether] it’s in hospices or in the street,” Diana continued.

“I feel that you believe in me, Dudley, and you’ve no idea what this means to me as I am continuously misunderstood by those around me,” she wrote. “Please may we continue our conversation… when the pace of life isn’t so fast and furious, as I’d care to ask for your advice and relay to you my inner thoughts.”

“You are a very dear and special friend, Dudley… Lots of love from, Diana x,” she concluded the note.

“William adores his little brother and spends the entire time swamping Harry with an endless supply of hugs and kisses, hardly letting the parents near!” Diana wrote.

“The reaction to one tiny person’s birth has totally overwhelmed us and I can hardly breathe for the mass of flowers that are arriving here!” she continued.

We can only wonder if even more letters detailing Diana’s private life with the royal family will be revealed in the future. 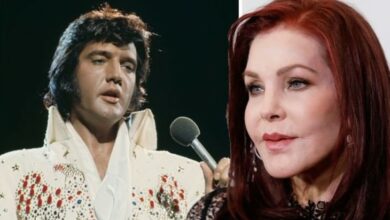 Elvis Presley Judy Spreckels: ‘We were in love and stayed up all night’ 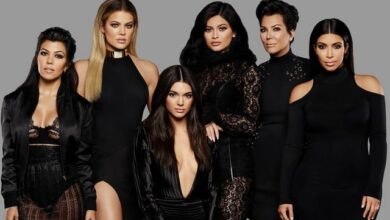 Who Is Most Likely To Become The Next Billionaire In The Kar-Jenner Household?

‘Rawhide’: How Clint Eastwood’s Career Got Kickstarted by the Iconic Series The Story Behind the Song: Paul McCartney and Wings’ ‘Live and Let Die’