Clint Eastwood thriller Blood Work features his last action role and sadly proved to be one of his worst. Eastwood might be best known for appearing in Westerns or playing detectives, but at the peak of his stardom, he often used those more mainstream movies to get smaller projects off the ground. For instance, more personal projects like 1988’s Bird or White Hunter, Black Heart were often released the same year as more commercial fare like Dirty Harry instalment The Dead Pool or action thriller The Rookie.

Eastwood more or less followed this model throughout the ’90s, though he gradually stepped away from action-oriented fare. His final tug of that lottery chain was 2002’s Blood Work, a thriller where he plays an FBI agent who retires following a heart attack. He later agrees to track down the killer responsible for murdering the victim whose heart he received via transplant. The thriller sold itself on images of Eastwood wielding a shotgun, but while there are action scenes, it’s mostly a dull procedural. Eastwood’s no-frills directing style sadly removes all the flavor from Blood Work, resulting in arguably his dullest thriller.

Eastwood was in his early 70s when he starred in Blood Work, and one element that attracted him to the source novel – penned by Michael Connolly – was making his age a plot point. Eastwood’s – who passed on James Bond – character Terry McCaleb is somewhat frail following his operation, so taking part in chases or gunfights is dangerous beyond the obvious reasons. To Eastwood’s credit, he doesn’t attempt to hide or downplay his age, but Blood Work made it clear he was no longer suited to those types of roles either. His survival in the climatic shootout feels like a mark against the killer’s aim then McCaleb’s ability to dodge gunfight.

Blood Work was a critical and financial dud, and in the aftermath, Eastwood focused more on directing than acting. The legendary star likely agreed with complaints he was getting a little too old to play law enforcement-style characters. In the aftermath, he’s only played a leading role five times in the 20 years since Blood Work, including Gran Torino and Cry Macho. Eastwood has amassed far more directing credits, including Flags of Our Fathers, American Sniper and Sully.

In a career as long and varied as Eastwood’s, Blood Work marked a true turning point. He essentially stepped away from playing the type of taciturn men of action that made him a movie star and refocused his energies on directing. Had Blood Work performed well at the box office, it’s possible he may have returned to that style of role once again. McCaleb appeared in a series of novels from author Connolly, so Eastwood could have mounted a sequel with 2000 novel A Darkness More Than Night. Perhaps tellingly, Connolly killed McCaleb off in his novels shortly after Blood Work’s release. 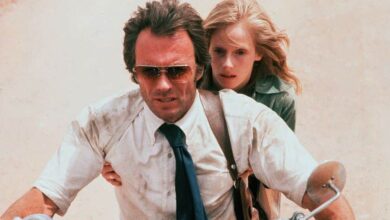 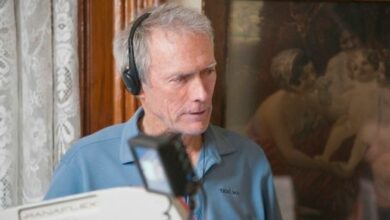 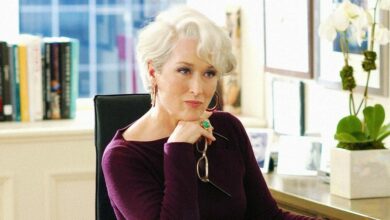 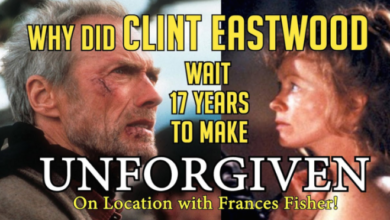 UNFORGIVEN! Why did Clint Eastwood wait so long to make his Oscar winner?