As the good old British weather has seen nonstop rain in Peckham, the Trotters leave London in search of sunnier climates in Spain. As Trotters’ Independent Trading Company has been forced off the market thanks to the continuing downpour keeping most of South London inside, Del has an idea.

After bumping into a friend at The Nags Head, wheeler-dealer Del manages to wrangle an 80 percent discount on a holiday abroad to the next customer, who just happens to be himself.

So Del, younger brother Rodney, and their Grandad head off on their holiday and enjoy a cold beer in the sun and some relaxing time down on the beach. But Grandad acts shifty from the moment they arrive.

As with most of Del Boy’s plans, the holiday doesn’t go to plan as Grandad gets arrested and held at a police station. Fearing he will spend the rest of his life behind bars for war crimes he’s eventually released, leaving Del and Rodney frustrated after his long story about the war.

The Trotters’ life is never easy!

The episode is part of series two of Only Fools and Horses and was first broadcast back in November 1982. So, nearly 40 years later how much can you remember about It Never Rains…? 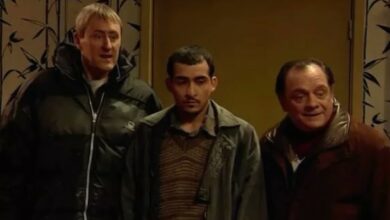 Vera season 11: Only Fools and Horses star appears in episode 4 As the Crow Flies 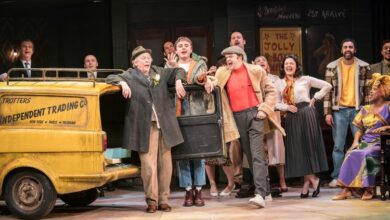 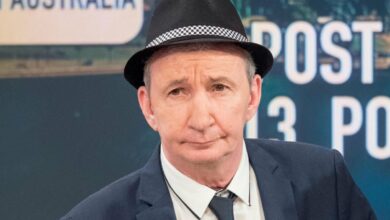 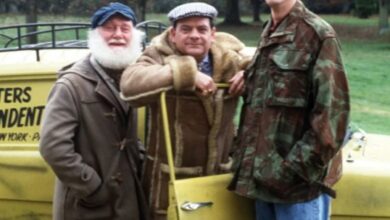 I was diagnosed with cancer & told I wouldn’t make Christmas, says Only Fools and Horses icon Patrick Murray