Did you know that the staff of Pawn Stars almost made the mistake of buying up some fake Marilyn Monroe memorabilia? If you are a fan of the show, you aren’t going to want to miss this.

We know that a lot of you Outsiders follow the show as we do. But for those at home who don’t know, Pawn Stars follows the daily activities that go on at the World Famous Gold & Silver Pawn Shop. Filmed at the shop’s location on the Las Vegas strip, the show features customers who bring in all kinds of items to pawn off. The best part is watching them haggle back and forth with the Pawn Stars staff. In addition to that, they also bring in experts to go over an item’s historical significance. At one point in the show’s tenure, it became the No. 2 rated reality show on all of television only behind Jersey Shore.

Because the show is so popular, you can probably imagine that the Pawn Stars staff sees all kinds of crazy items come through their doors. With that being said, they also have their fair share of fake memorabilia come in as well.

Corey Harrison thought they had hit the jackpot when one seller named Jason came in. He had an autographed photo of Marilyn Monroe and a poem that was supposedly written by her as well. He told Corey and the guys that the collection was appraised for $48,000 — but he did not have the paperwork to back that up.

“Having no paperwork is a massive red flag,” Corey said. “But if it’s real, the money he’s talking about isn’t that far off.”

Good thing the Pawn Stars staff had the help of autograph authenticator Steve Grad to help them make the final determination. Grad said that it would be “very rare” to see a handwritten poem from Marilyn Monroe. And he would know — he has seen handwritten letters by her before.

The expectations were obviously very high at the moment. But when it was all said and done, the end result left everyone disappointed.

Grad pulled some examples of Monroe’s handwriting to compare the collection. However, he said “Ii’s two different worlds,” and “they absolutely look nothing alike.”

“This, unfortunately, was penned in someone else’s hand and not Marilyn Monroe’s,” Grad explained.

Corey Harrison was just as disappointed that there would be no sale going through.

“Too bad this isn’t the real deal,” he remarked. “It could have made the shop a lot of money.” 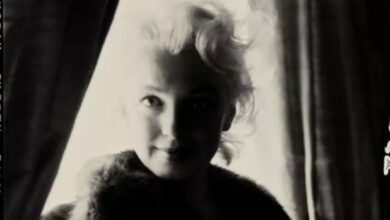 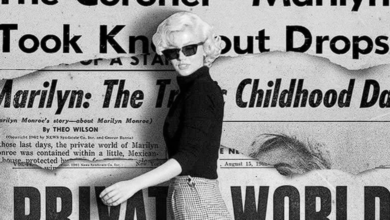 Everything we know about Blonde: Netflix’s Marilyn Monroe movie 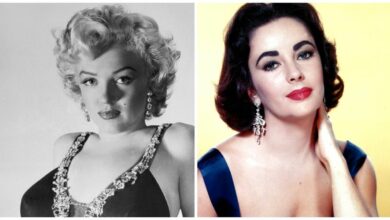 Marilyn Monroe Vs Elizabeth Taylor: Who Was More Famous? 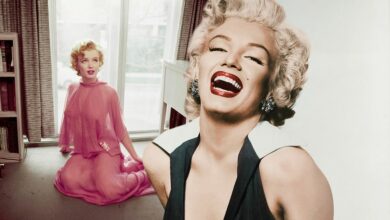