Say it ain’t so! It sounds like the Bundy family reunion has been put on hold. We caught up with Ed O’Neill who gave us the news. It looks like that Married with Children reboot we’ve been waiting for is actually not coming as soon as we thought. We told you that David Faustino AKA Bud Bundy had confirmed a new spinoff was in the works, also starring Christina Applegate, Katey Sagal and Ed O’Neill. So, what’s the hold up?

“I have no idea about that! I don’t know,” Ed told HollywoodLife.com exclusively about the return of the show. “That’s something that I would say… ‘No,’ just because it hasn’t happened yet.”

Of course, this does come as a surprise to us since David had confirmed that it was actually already underway. “Sony has [the project]. They’re excited about it,” David said in July 2015. “They’re working out some legal issues that we hope they work out.” He also added that “the whole cast, including Christina, is down to do little bits in it. The idea would be a pilot for a spinoff. That’s all I can say right now. It involves me and a few other people.”

Katey Sagal, AKA Peggy Bundy, also spoke about the reboot in August at TCA in LA, adding that when she was approached, she said “Anything, Absolutely.”

“I think all three of us — Ed,Christina and myself all told David yes. It’s a continuation I think of Bud Bundy’s story,” she said. “The only reason a Married With Children reboot might make sense to me is, you know, it never really ended, so it might be nice to see that!”

So we’re not sure what the hold up is, but we just hope that whatever it is, it’s smoothed out soon! 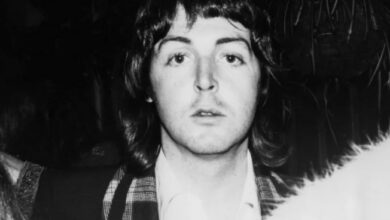 Why this Paul McCartney song was wrongly banned 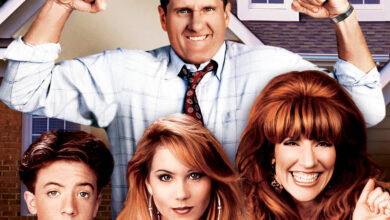 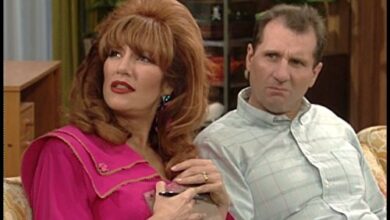 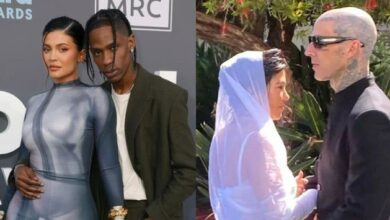