There’s no way around it. Without the influence of Northeast Ohio, the great David Bowie may never have become a star the way he did in North America.

Bowie’s amazing relationship with Cleveland was the subject of our latest live episode of the CLE Rocks podcast in which Life & Culture reporter Troy L. Smith was joined by a panel of guests who witnessed Bowie’s rise.

The CLE Rocks episode titled “David Bowie’s first U.S. show in 1972″ covers that entire concert and more than a dozen stops Bowie made in the Cleveland area up until his final tour in 1972.

On hand for the live podcast were Billy Bass, the WMMS programmer who insisted Bowie’s music be put in heavy rotation in 1971, photographer Anastasia Pantsios, who shot that 1972 gig as well as the “Serious Moonlight Tour” in 1983 and the “Sound+Vision Tour” in 1990 (both held at Richfield Coliseum), and Thomas Mulready, founder of CoolCleveland walking David Bowie encyclopedia.

CLE Rocks looks back on the legendary people, places and events that make up Northeast Ohio’s rich music history. The podcast is available on every major platform, including Apple, Spotify, Stitcher and Acast. You can check out recent episodes, below: 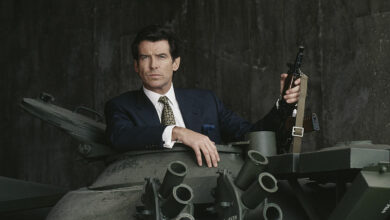 Are Tom Selleck’s Kids Also Actors: All About the ‘Blue Bloods’ Star’s Family? 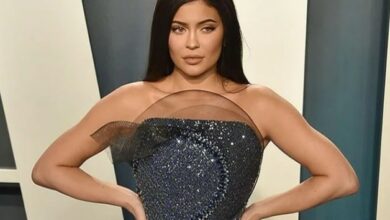