The Royal Family have traditionally been respected and admired, rather than openly mocked. But in recent weeks it appears to be open season on the Royal Family with several celebrities taking the opportunity to publicly laugh at their expense.

The British Royal Family has opened itself up to criticism on a larger scale in 2020, perhaps related to the planned departure of Prince Harry and Meghan Markle.

Several celebrities, such as Brad Pitt, Ricky Gervais and Rebel Wilson have taken shots at the Royal Family in recent weeks.

The Duke and Duchess of Sussex in particular count a number of famous faces as friends, but that has not stopped other celebrities from taking shots at the royals.

Earlier this month, Joaquin Phoneix made headlines after a video emerged showing him curtseying to Prince William at the BAFTAS.

The move sparked debate about whether the actor was being sincere or was undermining William and the Royal Family.

William himself appeared unfazed and praised the star’s ‘brilliant’ work in The Joker.

While Mr Phoneix’s move could be seen as either mocking or considerate, other celebrities have been much less ambiguous.

Brad Pitt is another famous actor who has hit out at the couple.

In his acceptance speech for the BAFTAs to accept his Best Supporting Actor award, his Once Upon A Time in Hollywood co-star Margot Robbie picked up the gong in his stead and she read out a speech on his behalf.

Ms Robbie said: “He says he is going to name this Harry because he is really excited about bringing it back to the States with him. His words, not mine.”

The camera immediately panned to the Duke and Duchess of Cambridge who were sat in the crowd and laughed along with the joke.

Actress Rebel Wilson made a quip about Prince Andrew during the ceremony.

Prince Andrew stepped back from royal duties last year amid the controversy surrounding his connection to convicted paedophile Jeffrey Epstein.

She said: “It is really great to be here at the Royal Andrew… uh, Royal Harry… no, sorry, Royal Phil- at this royal… palace place.”

This joke did not appear to be received as well as Mr Pitt’s with William and Kate looking stony-faced after she delivered it.

Ricky Gervais also used the Prince Andrew controversy as the basis for a joke at the Golden Globes on January 5.

In his monologue, the comedian used the royal’s controversial relationship with Epstein to make a joke about Leonardo di Caprio’s string of younger girlfriends.

He said: “Leonardo DiCaprio attended the premiere and by the end, his date was too old for him. 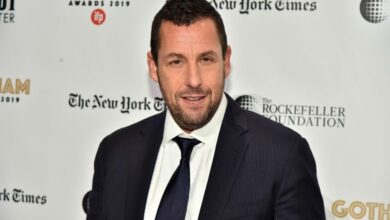 How many Adam Sandler movies are on Netflix? 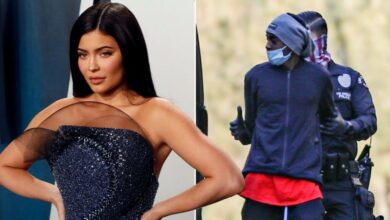 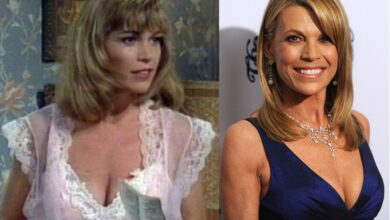 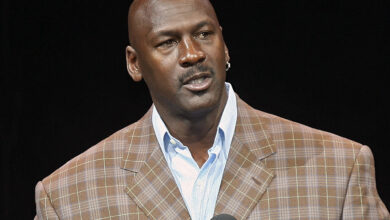