Queen Elizabeth was Princess Diana’s mother-in-law. Diana left the royal household in the mid-1990s when she got a divorce from Prince Charles.

Over the years, many people have believed that Her Majesty was cold toward Diana, especially in the years of the divorce. However, according to a royal expert. the queen actually sympathized a lot with Diana.

Many people believe Queen Elizabeth did not sympathize with Princess Diana

When she was still alive, Diana gave tell-all interviews, where she shared information about her life as a royal. Her words painted the royal family out to be an uncaring group of people.

In her interview with BBC’s Panorama, Diana admitted to dealing with post-partum depression. However, the royal family simply labeled her as “unstable” and “mentally unbalanced.”

Diana also once recalled asking Queen Elizabeth for help when her marriage to Charles was breaking down.

Because of these tidbits, the public has come to believe Queen Elizabeth did not care about the problems Diana faced. However, according to royal author Matthew Dennison, Her Majesty did sympathize with Diana and had “affection” for her.

“There’s no doubt that the queen was sympathetic to the Princess of Wales,” he told Fox News. “But you know, people didn’t discuss mental health to the extent that we do today. And people’s knowledge of it was less.”

Dennison continued, “And of course, the queen, being a generation older than the Princess of Wales, had a very old-fashioned upbringing. It was a late-19th-century upbringing where you certainly didn’t talk about those things.”

Speaking about Diana’s decisions to talk to the press about her personal issues, Dennison said, “I don’t think there was ever any lack of affection. I think the queen didn’t understand why the princess might say or do things that would jeopardize the institution that she’d married into, which was also her own children’s inheritance.”

Dennison also believed Netflix’s The Crown has been “incredibly cruel and very unfair to the queen.” The show showcases a dramatic interpretation of events in the royal family, including Diana and her relationship to Queen Elizabeth. However, according to Dennison, it paints Her Majesty out to be “a figure who cannot feel ordinary human feelings.”

Was Princess Diana close to anyone in the royal family?

Diana, by her own admission, was not a popular figure in the royal family. However, she did have some allies.

Queen Elizabeth’s late husband, Prince Philip, was one of Diana’s supporters. Diana and Philip had a close bond, and Diana even lovingly referred to him as “Pa” in her letters to him.

Diana was also close to Prince Andrew’s ex-wife, Sarah Ferguson. She and Sarah had known each other since they were kids, and Sarah came to know Andrew because of Diana and Charles. Both Diana’s and Sarah’s marriages broke down around the same time, and they leaned on each other.

Additionally, Diana was close to some of her staff members. Many royals at the time kept a distance between themselves and the staff, but Diana was more casual with her employees. Some people Diana was close to included butler Paul Burrell and private secretary Patrick Jephson. 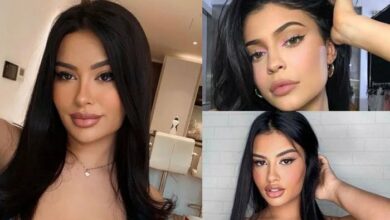 Kylie Jenner lookalike opens up about her latest tattoo 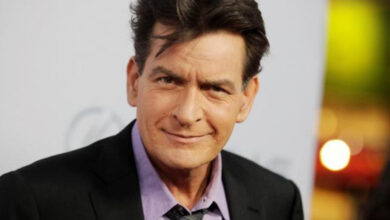 One Controversial TV Star Made $1.8 Million an Episode Pre-Firing 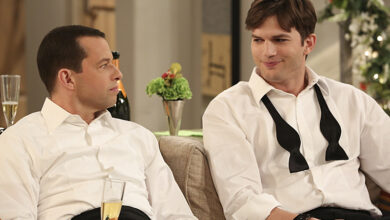 ‘Two and a Half Men’: Ashton Kutcher Only Took the Role to Make Millions