Don Stark may be most well known for his role as Bob Pinciotti on “That ’70s Show,” but his acting credits go back to the 1973 made-for-TV-movie “Outrage.” He toiled as a character actor for many years, playing mostly bit parts from “Welcome Back, Kotter” to multiple appearances in the “Star Trek” franchise. And after “That ’70s Show” ended, Stark has continued to get some great roles like his role as Oscar Kincade in the VH1 cheerleading drama “Hit the Floor” (via IMDb).

In a 2017 interview with Jim Conlan, Stark was asked what his favorite moments on the show were, and he had quite a few favorites to mention. One of his favorite scenes was in Season 1, Episode 20 (“A New Hope”), when Eric is looking for advice on how to fight a guy who’s trying to hit on Donna, and Bob keeps suggesting hitting him with a banjo. Another one he mentioned was Season 2, Episode 15 (“Burning Down the House”), the episode where it’s revealed that Bob’s afro is actually a toupee.

But there was one favorite scene from “That ’70s Show” that Stark takes credit for as it may have come from his suggestion.

He suggested that they get Red high Fox
According to an interview with FanFest, Don Stark pitched the idea of getting Red stoned to the show’s producer, Terry Turner. “I said to him, ‘You know what I’d love to see? I’d love to see Red high,'” Stark said. “Maybe they had thought about it before, but that episode where we have the ‘special brownies’ with the special ingredients of love, I thought was a very funny episode.”

The episode in question is Season 2, Episode 1 (“Garage Sale”), when Hyde makes “special” brownies for the Formans’ garage sale without telling any of the adults what is in the brownies. As a result, the grown-ups all have their own version of the show’s famous 360 scenes. In the ensuing chaos, Red sells Eric’s car, leading to hilarious results as a sober Eric and Hyde have to help a fried Red find the car and get it back.

According to IMDb, Stark has not been confirmed for the upcoming reboot of “That ’70s Show” called “That ’90s Show.” That doesn’t necessarily mean he won’t show up, as he is the grandfather of the show’s main character, Leia Forman. According to Variety, many of the original cast members will return for the reboot, including Topher Grace, Laura Prepon, Ashton Kutcher, Mila Kunis, Kurtwood Smith, and Debra Jo Rupp. Tommy Chong, who played Leo off and on throughout the series, also confirmed in an appearance on the Dark Mark Podcast that he will be returning as well. So, with so many stars coming back, one can only hope we get to see Stark in the reboot so we can learn what ’90s fads Bob Pinciotti has taken up. 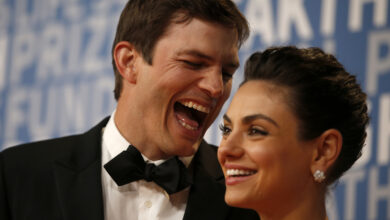 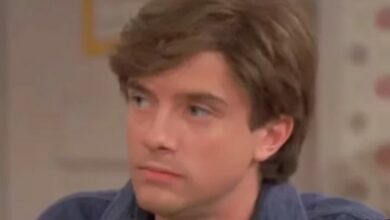 The That ’70s Show Spin-Off You Didn’t Know Existed 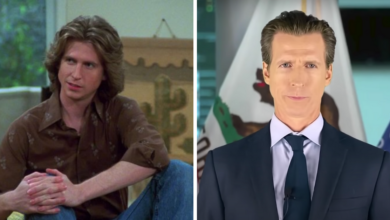 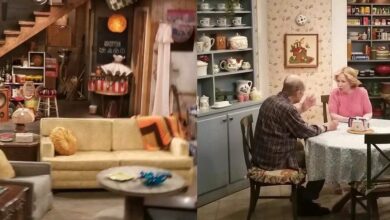