The Trotter’s flat at Nelson Mandela House is, without doubt, one of television’s most famous family homes. The Peckham high rise was originally the humble abode to Del Boy (David Jason), younger brother Rodney (Nicholas Lyndhurst), and their scruffy Grandad (Lennard Pearce).

Following Grandad’s death in series four of Only Fools and Horses, Uncle Albert (Buster Merryfield) arrived to wind the dodgy dealing brothers up with his unrealistic war stories. The living room famously had multiple televisions, worn-out chairs, and a bar where Del Boy would make his very questionable cocktails.

It also set the scene for funny revelations like when Del Boy showed Boycie (John Challis) his four aces or when he heartbreakingly grieved the loss of Grandad. Eventually, their family expanded as in 1989, Rodney was made an honest man after marrying Cassandra Parry (Gwyneth Strong).

Boycie takes on Del Boy in a Poker game at the Trotters flat in A Losing Streak episode (Image: BBC)

Not long after, Del met his match in Raquel Turner (Tessa Peake-Jones) and they went on to welcome their son Damien Trotter into the world in 1991 meaning the Trotters’ council flat was becoming overcrowded.

To cope with all the extra characters the set needed to be made bigger meaning the Trotter’s living room had to be extended by a metre and a half with the change going unnoticed by Only Fools viewers for decades.

The added room in the living room at Nelson Mandela House was placed near the window so the area wasn’t overcrowded. The alteration was confirmed during the Channel 5 documentary Secrets & Scandals Of Only Fools And Horses which aired on Friday (July 22).

During the show, author Mike Jones explained: “You don’t really notice unless you look for it. But with this expanded cast the sets were a lot bigger.

“They literally just added a metre-and-a-half where the window was and an extra section there.”

John Challis: Love for Only Fools and Horses is sign of the times 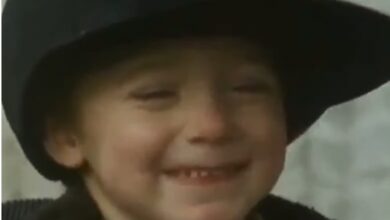 Only Fools and Horses: What the child actor who played Darren in Diamonds are for Heather looks like now and comedy career 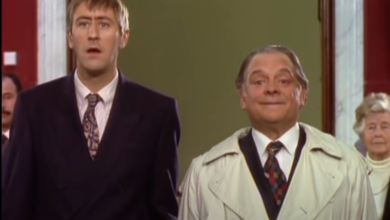 Only Fools and Horses: Here’s how much the famous watch from Time On Our Hands episode is now worth 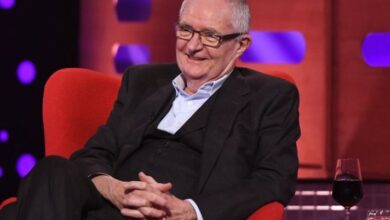