Throughout the Only Fools and Horses series Derek ‘Del Boy’ Trotter always dreamed of becoming a millionaire, and even when he had his riches, he wanted more. The Time On Our Hand episode aired in 1996 and saw the Trotters find their fortune in the form of an antique watch that was worth over £6 million, a very cushty sum.

As fans of the BBC sitcom will know, Del Boy and his younger brother Rodney (Nicholas Lyndhurst) became millionaires overnight but in a failed attempt to turn their grow their cash, Del invested in the Central American stock market and Trotters lost all of their money. However, 10 years before they became millionaires Del was set to leave Peckham and Only Fools would be no more.

The Who Wants to Be a Millionaire episode, from series five, aired in October 1986 and saw Del Boy get the chance to make a new start and become a millionaire, which was his main goal in life. The opportunity in Australia was fronting Jumbo Mill’s (Nick Stringer) used car business and was originally going to be David Jason’s final episode, reports The Express.

Del’s old business partner from the 1960s, Jumbo Mills, turns up in South London to strike up a deal with second-hand car dealer Boycie (John Challis). After making himself rich with Del’s last £200, Jumbo asks Del to become the new face of his business, meaning he would leave his family behind in turn for a new successful life abroad.

Del Boy made sure there was a place for Rodney and Uncle Albert (Buster Merryfield) and took the offer before telling his family. However, his plan soon came to a stand-still when Albert told Del he wanted to spend his last days in Peckham, and Rodney’s criminal record put a stop to his trip.

At first, Del still wanted to go despite having to leave his family behind but when he picked up the phone to accept, he declined, explaining blood is thicker than water. The idea for the script was written for David Jason as an ending of Del Boy, leaving his brother Rodney and pal Mickey Pearce (Patrick Murray) to carry everything on.

This episode was due to be the last episode of Only Fools and Horse, with a spin-off series planned with Rodney and Mickey taking over the company known as Hot-Rod. Fortunately, and very thankfully, another two Only Fools seasons were followed by the classic Christmas specials with A Royal Flush being the next episode to be made by the show’s creator John Sullivan after Who Wants to Be a Millionaire.

Only Fools and Horses first aired on television back in September 1981 with the very last episode broadcast in 2003. A total of 64 episodes were made with The Time On Our Hands being the highest ever watched sitcom episode of the 1990s, pulling in 24.35 million viewers when it debuted on the BBC. Lovely jubbly! 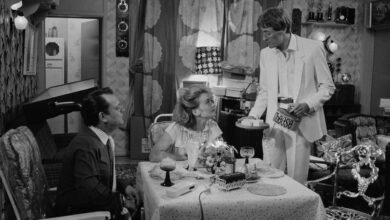 The Only Fools and Horses star who was in The Bill, EastEnders and Casualty 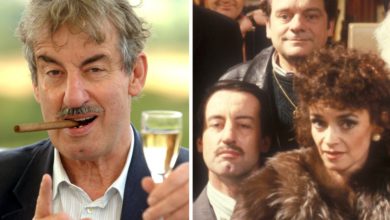 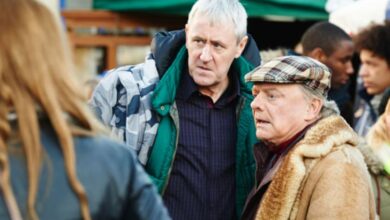 David Jason speaks out on Only Fools and Horses filming difficulties: ‘We couldn’t do it!’ 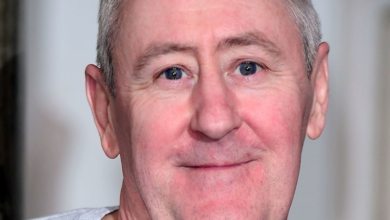