In 1966, the legendary cowboy actor Clint Eastwood appeared in Sergio Leone’s The Good, The Bad, and the Ugly. This Spaghetti Western film featured Eastwood as The Man with No Name alongside Lee Van Cleef and Eli Wallach. The movie opened in Italy and grossed over $6.3 million at the time. The role was a milestone in Clint Eastwood’s career, however, there was one thing that he couldn’t stand about his character.

Believe it or not, Clint Eastwood hates cigars. Unfortunately for him, “The Man with No Name” smoked a lot of cigars in the movie. Even worse, Sergio Leonne was the kind of director that liked to shoot multiple takes of each shot. So that meant even more cigars for Eastwood. In fact, he had to go lay down on set on several occasions due to the cigar headaches.

At some points, he was even known to say, “You’d better get it this time because I’m going to throw up” to Leone. Well, not directly to Leone as the two never actually spoke to each other directly. Leone spoke Italian and Clint Eastwood English so they had to converse through a translator.

“Sergio spoke very little English. And I didn’t speak any Italian at that time,” Eastwood told The Independent. “So we got together with an interpreter when I reached Rome. And through the interpreter – plus a lot of hand signals – we kind of got the idea.”

Clint Eastwood Made Sure it Was Worth It

Given his hatred for cigars, Clint Eastwood made sure they made it worth it for him to return for the third film of the “Dollars” trilogy. His paycheck for playing the Man With No Name amounted to around $250,000, which was worth a lot more in 1966. It amounts to roughly two million these days.

However, Eastwood certainly had that big paycheck coming considering the massive pay cut that he took in the first movie of the trilogy. Because he wanted to pursue film, Clint Eastwood took home a $15,000 paycheck to act in the first movie over the $100,000 he typically made for the hit show Rawhide. 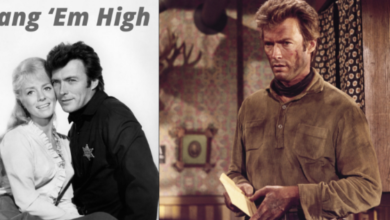 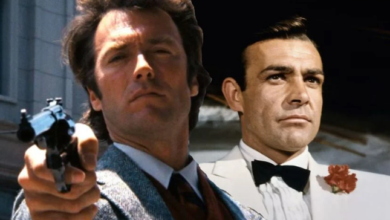 How Bond Movies Would Be Different If Clint Eastwood Played 007 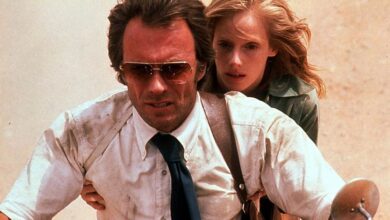 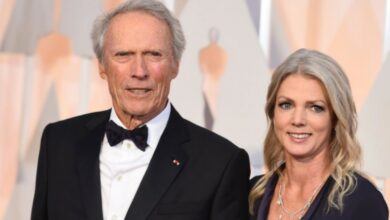 Has Clint Eastwood’s 33-year age gap with his girlfriend affected their relationship?