In its eight-season run, the classic western show Rawhide had on a lot of different guests and actors. Most episodes, however, featured Clint Eastwood as one of the cattle drovers. Apparently, Clint Eastwood decided to bring on one of his own guests in one of the episodes.

According to Shelly Burman, Clint Eastwood scouted and recruited him to come to join him for an episode of Rawhide. He spoke about it in an interview on the Archives of American television.

“Clint Eastwood would come and see me when I was in California,” Shelley Burman said in an interview. Whenever I was in Los Angeles, he would come and he would stand somewhere in with the audience and he would watch me… he liked what I did. One day he said, “We got to get you to do a show with me.” Then my agent got the call that I would play the part of a traveling salesman.”

Shelley Burman appeared on a season four episode of Rawhide. The episode, titled “The Peddler,” featured Burman as a Jewish peddler who briefly joins the caravan.

Clint Eastwood Gets His Start with Rawhide

Ten years before the first episode of Rawhide, Clint Eastwood had no intentions of even becoming an actor. In fact, his acting career only got started by chance. It just so happened that Universal Studios filmed a scene at Fort Ord in California where Eastwood was stationed. According to Mashable, one casting director fell in love with Eastwood’s tall and handsome frame. He recruited Eastwood to act in his show just like Eastwood did to Shelley Burman years later.

His looks alone got him the job the first time around for Rawhide. However, the producer and director Arthur Lubin did require him to take acting lessons and take some time before starting. Sergio Leone, the director of the “Dollars Trilogy” and The Good, The Bad, and The Ugly, believes that his boyish good looks carried him through his acting career. Whether or not it was due to his good looks, Clint Eastwood did get his start on Rawhide and has not looked back since. 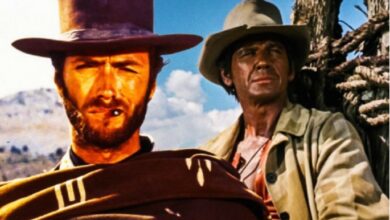 Brosnan was a minimalist, much like Clint Eastwood, and his harsh, almost expressionless face made him perfect for playing mysterious tough guys 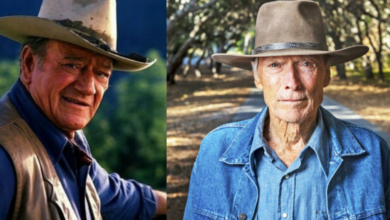 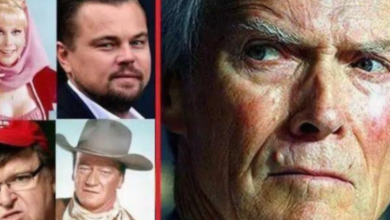 At the present time , Clint Eastwood has to confront the top famous artists ? 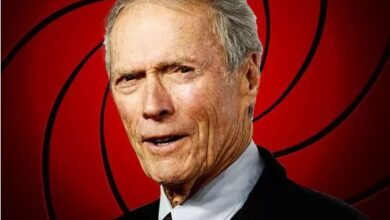