The iconic Only Fools and Horses episode ‘Time on Our Hands’ continues to be cherished by many die-hard fans till this very day. The episode which aired in 1996, was watched by 24.3 million viewers at the time, and saw the brothers Del Boy (Sir David Jason) and Rodney (Nicholas Lyndhurst) achieved their lifelong dream of becoming millionaires.

At the start of the Christmas special, Del Boy meets Raquel’s parents James and Audrey for the first time. Actor Michael Jayston played Raquel’s dad James in the episode. Hilariously, during one particular scene, the character is subject to an awful coffee coated meal due to a kitchen mix up by Uncle Albert.

When picking up his car from the Trotters’ garage the following day, antiques dealer James spots the old pocket watch. The watch then goes on auction at Sotheby’s and is sold for staggering price of £6.2 million. It was Michael’s only appearance in the hit show but without his character James the Trotters would not have had their happy ending.

Since the sitcom, Michael has starred on both stage and screen throughout his career. His most notable role was when he played the Valeyard in all 14 episodes of the Doctor Who serial The Trial of Time Lord. In his personal life, Michael used to be married to an actress who has also made a name for herself in theatre and TV.

In 1965, he married Lynn Farleigh. The pair divorced in 1970 but both continued to have successful careers as actors. Lynn joined the Royal Shakespeare Company shortly after the pair were married and went on to have a theatre career for 40 years. 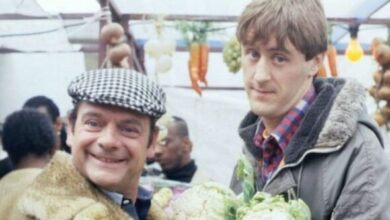 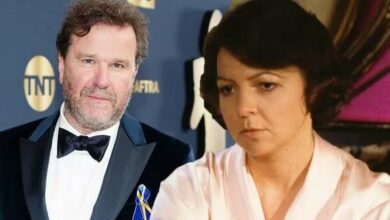 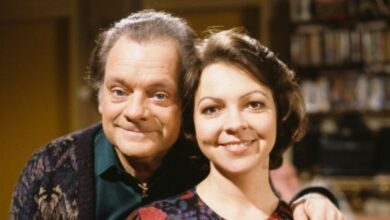