John Challis is one of Britain’s most memorable, and adored, comedy actors as he played Boycie in Only Fools and Horses for decades.

The BBC sitcom first broadcast in September 1981 and ended with a final episode on Christmas Day 2003.

John, 78, played yuppie secondhand car dealer Boycie who is renowned for his well-off arrogance and an extraordinarily funny, and infectious, laugh.

The TV star previously told MyLondon a reunion episode would be rather tricky following the death of the show’s writer and creator John Sullivan.

However, he thinks a cast reunion with stars such as Sir David Jason, Nicholas Lyndhurst, and Tessa Peake-Jones would work.

The much-loved star feels that if the cast were to share their favourite memories of the Trotters’ misadventures, it would be a fantastic way to mark the momentous date, reports The Mirror.

When asked if he’d be keen on a televised cast reunion, he said: “Yes, and I’m sure there’s a possibility for it.

“I suppose it could happen, it would be good. We could all have lots of Botox to make ourselves look younger, like they do in America. Not that I need, of course.”

Filming for the first series of Only Fools started in May 1981 and the first episode went out in September that year.

It went on to run for seven series as well as Christmas specials and a total of 64 episodes.

John admits any reunion would be tinged with sadness though because so many people from the show would be missing.

Stars such as the late Sullivan, Roger Lloyd-Pack – who played fan favourite character Trigger – and Kenneth MacDonald, who played Nag’s Head landlord Mike Fisher have both sadly passed away.

He added: “I think it might work but there’s so many people missing, that’s the problem. Roger Lloyd-Pack who played the wonderful Trigger, and of course John Sullivan who write all the stuff, it’s just awful that those people are missing.”

His documentary Boycie in Belgrade, about the popularity of Only Fools in Serbia, is out on DVD and to stream from Monday. 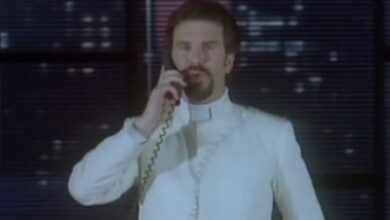 Only Fools and Horses: The real reason episodes went from 30 to 50 minutes 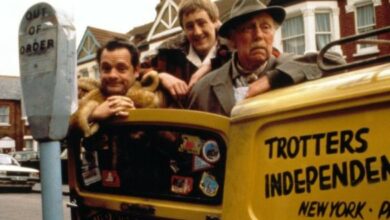 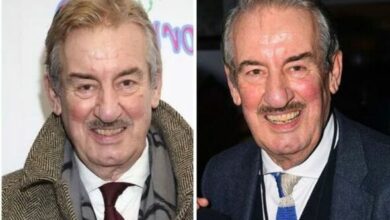