Over 20 years ago, a 700-page fictionalized depiction of Marilyn Monroe’s life hit the shelves of bookstores across the country. The novel, written by Joyce Carol Oates and entitled Blonde, was once called “the definitive study of American celebrity” by The New Yorker.

Rather than Marilyn Monroe, the icon, Joyce Carol Oates set out to paint a picture of Norma Jean Baker, the girl who followed her dreams to an unfortunate fate. “I felt an immediate sense of something like recognition,” Oates said in an interview with Greg Johnson. “This young, hopefully smiling girl, so very American, reminded me powerfully of girls of my childhood, some of them from broken homes.”

“For days, I felt an almost rapturous sense of excitement,” Oates continued. “That I might give life to this lost, lone girl, whom the iconic consumer-produce “Marilyn Monroe” would soon overwhelm and obliterate.”

Now, the beloved novel is in the process of becoming a Netflix film. Specifically, a biopic entitled Blonde. The creation of the biopic is expected – Marilyn Monroe is one of the biggest pop culture icons in history, after all. There’s no shortage of media about her life.

In fact, it will be the second film about the icon to air on Netflix this year, the first being a Marilyn Monroe documentary. What is surprising, however, is that the new biopic will carry the ultra-rare NC-17 rating for “some sexual content.”

In an interview with Screen Daily, the Netflix film’s director, Andrew Dominik, gave his thoughts on the adults-only rating on his Marilyn Monroe biopic. “It’s a demanding movie,” Dominik said. “If the audience doesn’t like it, that’s the f—ing audience’s problem. It’s not running for public office.”

“It’s an NC-17 movie about Marilyn Monroe, it’s kind of what you want, right?” Dominik continued. “I want to go and see the NC-17 version of the Marilyn Monroe story.”

Though he called the rating “a bunch of horse s–t,” Andrew Dominick seems to be happy with his film otherwise. The Marilyn Monroe biopic is graphic, like the novel before it, but Netflix gave Dominik a great deal of creative freedom. “It’s much easier to support stuff when you like it,” Dominik said. “It’s much harder when you don’t. I have nothing but gratitude for Netflix.”

The only thing Netflix insisted on was the hiring of Jennifer Lame, an accomplished film editor, “to curb the excesses of the movie,” Dominick explained.

According to Andrew Dominick, his film is “critical of American sacred cows,” referring to the dark side of Hollywood. He attributes the film’s creation to the #MeToo movement of 2020. Because, in Dominick’s words, “nobody was interested in that sort of s–t. What it’s like to be an unloved girl, or what it’s like to go through the Hollywood meat grinder.” 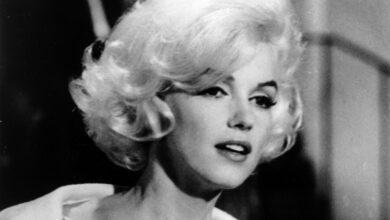 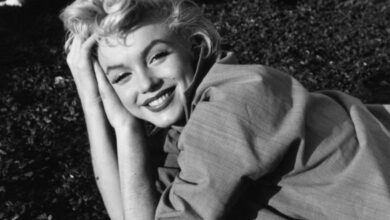 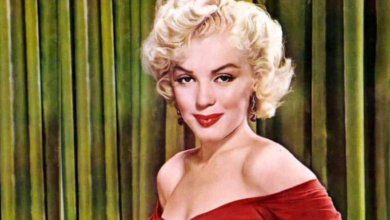 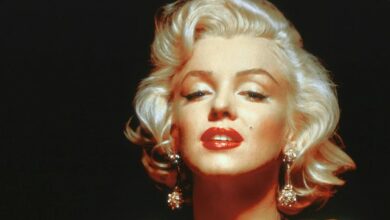