Many Paul McCartney songs are about fictional characters. For example, one of his more recent tracks is about a woman who looks like a “harlot.” Paul revealed he drew inspiration from real life while writing the song but he’s never going to name who inspired it.

During a 2020 interview with The New York Times Magazine, the “Silly Love Songs” singer discussed a song from McCartney III titled “Lavatory Lil.” In the song, Paul sings “She’s acting like a starlet, but she’s looking like a harlot.”

Paul said the song was a parody based on someone he disliked. “I thought things were great; it turned nasty,” he recalled. “So I made up the character Lavatory Lil and remembered some of the things that had gone on and put them in the song. I don’t need to be more specific than that. I will never divulge who it was.”

During a 2020 interview with NME, Paul said “Lavatory Lil” was not based on a single individual. “‘Lavatory Lil’ is about anybody that you don’t like and that you didn’t get on with and I think in our lives we have a lot of people like that,” he said. “It’s not about anyone in particular but it is a fictitious character, I just liked the idea of someone being called ‘Lavatory Lil.’”

Subsequently, Paul compared “Lavatory Lil” to a song from The Beatles’ Abbey Road. “It harks back to one of John’s old songs, ‘Polythene Pam’, and what you do is you take half an idea of someone, you just make a fiction about what they do and what they’re like.”

Paul never released “Lavatory Lil” as a single and it did not chart on the Billboard Hot 100. McCartney III became a huge hit. It reached No. 2 on the Billboard 200 and stayed on the chart for 4 weeks.

According to The Official Charts Company, “Lavatory Lil” did not chart in the United Kingdom either. Meanwhile, McCartney III reached No. 1 on the chart for one week. The album spent three weeks on the chart in total.

“Lavatory Lil” is an interesting recent song from Paul even if audiences will never know who inspired it. 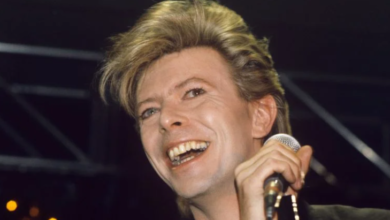 Why David Bowie was sued for £1m by his former producer 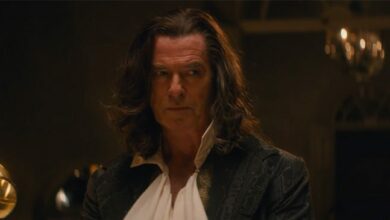 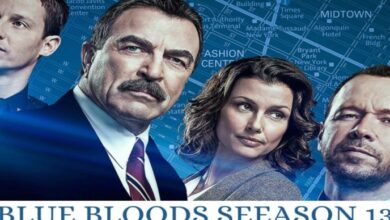