Clint Eastwood and William Shatner once helped fund a bizarre and futile effort to rescue American POWs believed held in Laos from the Vietnam War.

The story reads like the plot of a movie. They dubbed it Operation Lazarus and the plan was to send in a team of specialists lead by a former American special forces operator named Lt. Col. Bo Gritz (rhymes with fights) to retrieve as many as 120 suspected prisoners of war still being held captive.

The freelance guerillas would travel light and fast across the border into Laos to retrieve the men. Except, it didn’t turn out that way. In fact, they would end up in a Thai jail and mocked by the U.S. Department of Defense for the botched raid.

How Eastwood and Shatner met Gritz is unclear. But his exploits were well known. He was a well-decorated Green Beret during the Vietnam War. Some 10 years after that war ended, Gritz believed the American prisoners of war were still being held in secret prisons in Southeast Asia. But to fund his mission, he’d need money.

So, he allegedly sold the book and movie rights to the rescue to Clint Eastwood for $30,000, the Washington Post said. William Shatner bought Gritz’s life story for $10,000. The raid failed as the commandos didn’t find any prisoners. One of the team members was injured in the raid, arrested, and had to be ransomed back for $17,000, the New York Times reported.

Gritz’s claims about POWs being held in Laos and other countries were never substantiated. He also declined to explain where he got his information. A Western diplomat said that there were American ex-servicemen living in Southeast Asia, but they most likely had chosen to do so or deserted, UPI reported.

After Thai police arrested two people involved in the raid for having high-powered radio equipment, Gritz turned himself in to Thai authorities. Gritz claimed that Eastwood told President Ronald Reagan about the planned mission and was given his blessing. However, the White House said officials told Gritz not to go through with it, the Post reported.

Gritz would go on to have a strange career. Though he’s a decorated war hero, he has denounced the government and become an anti-war protestor. Though even ran for president with the slogan “God, Guns, Gritz” in 1992. He’s since become a leading figure in the world of far-right conspiracy theories. And the Southern Poverty Law Center has deemed his rhetoric to be racist and anti-semitic. Though, he and his supporters deny that.

The film Uncommon Valor, starring Gene Hackman, was loosely based on Gritz’s failed raid to save POWs, and the documentary Erase and Forget discusses it as well. 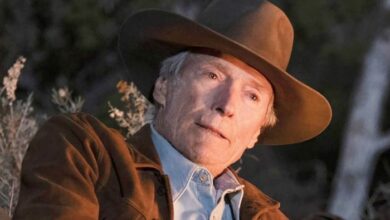 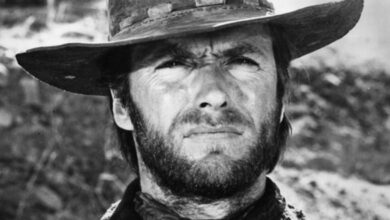 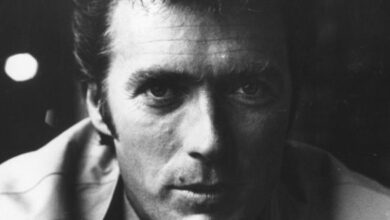 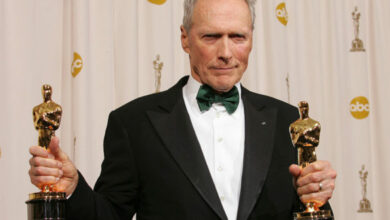 Clint Eastwood Was Strongly Advised Against Making His Classic Western ‘Unforgiven’: Here’s Why