Yellowstone star Kevin Costner does have a favorite American city. Of course, the John Dutton actor has visited many during his long career. But it’s pretty cool to wonder just what in the world is his favorite one. We could guess that it could be somewhere up in Montana or near where Yellowstone is filmed. He has a pretty sweet place to go hang out at home in the West, too. But he’s got a lot of choices to pick from indeed.

For him, though, it’s the Windy City itself, Chicago. That’s the favorite American city for Yellowstone star Kevin Costner. He talks about it in this part from HearHere.com.

“My personal memory of Chicago is almost like everything in my life,” Costner said. “There was the before becoming an actor, before having a level of fame. I had gone to very few places.

“Even, for the most part, I was relegated to traveling around California,” the Yellowstone actor said. “My family didn’t have much money and our vacations really consisted of camping. But as I kind of settled in with the profession it started to take me places.

“I began to travel the world and I had gone to a lot of cities,” he said. “And I finally go this part to play Eliot Ness in ‘The Untouchables’ and it took me to Chicago. And having started to travel at that point, I had a bit of experience. I can’t say extensive but I had enough of both traveling the United States and around the world.

“That’s probably my favorite American city that we have,” Costner said about his favorite American city. “And I remember being able to break out of the skyline and walk on the streets where it was only two or three stories high. Some of the apartments and housing there. And you could see still in the late summer feel the sun.”

Fans of his current show might think he’d pick some town near the filming. But Kevin Costner has seen many towns and cities. He’ll be seeing more drama in Season 5 of Yellowstone. 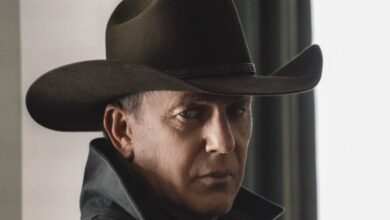 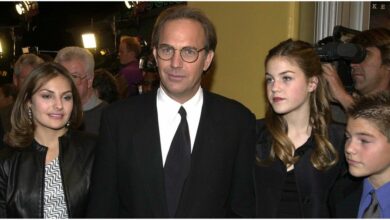 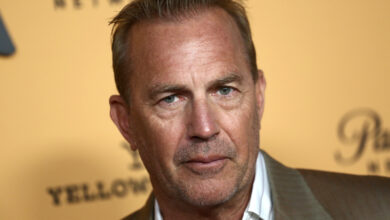 Kevin Costner Has 7 Children With 3 Different Women: Who Are They?