Former US/UK relations advisor and Senior Fellow of the Bow Group, Lee Cohen, spoke to Express.co.uk about the US reaction to the Queen’s “sincere wish” that Camilla becomes Queen Consort. Mr Cohen believed many Americans were “besotted” with Princess Diana and felt she was wronged by a monarchical system with Camilla playing a pivotal role in that. While Mr Cohen defended the Duchess of Cornwall – calling her a big “asset” for the UK – he understood many Americans may not be as “warm” to Camilla considering their memory of the Princess of Wales.

Speaking to Express.co.uk, Mr Cohen was asked about the US reception to Camilla becoming Queen Consort and believed Camilla’s charm was “less likely to move people” due to Americans swaying towards glitz and glamour.

He explained: “I haven’t come across any polls on the topic here, but my sense is, here in the US where most people don’t understand the nature of a constitutional monarchy…

“And where people are often guided less by reason and fact and more by emotion, that there is less of a warm reception for the Duchess of Cornwall here than in the UK.

“This is owing largely to what Americans have concluded about events surrounding Diana, Princess of Wales.

Camilla may not be warmly taken in by US audiences say Lee Cohen (Image: Getty)

“Here, in the land of Housewives of Beverly Hills, where celebrity and glamour are king, Camilla’s genuine charms, professionalism and dedication to her husband and his position are less likely to move people.

“On this side of the Atlantic, someone who acts admirably can be less valued than someone with superficial notoriety or celebrity.

“For all of the turmoil surrounding her life, Americans were besotted with Princess Diana.

“Many have never gotten over what they view as a tragic but beautiful young woman wronged by a husband and failed by a monarchical system.

Camilla was announced she would become Queen Consort (Image: Getty)

“I’m speaking largely of the general public who don’t question what they see in fiction like The Crown.

“Americans fortunate enough to see the Duchess up close and in action might have a more enlightened view.”

A rolling YouGov poll last held in November 2021 suggested only 14 percent of the public wanted Camilla to become Queen Consort when she takes the throne.

The same poll also found 44 percent of respondents were happy with her becoming Princess Consort.

A poll ran by Express.co.uk which ran for 24 hours from February 6 to February 7 asked whether readers agreed with Her Majesty’s decision. 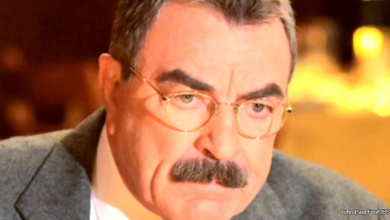 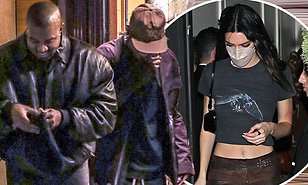 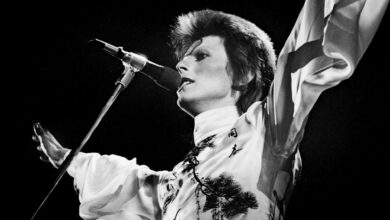 David Bowie on how the music industry rips off artists 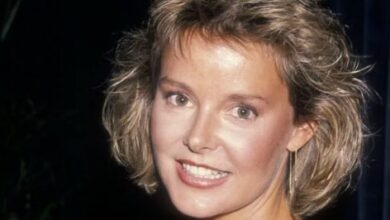 She Played Marcy on “Married… with Children.” See Amanda Bearse Now at 63.