Kevin Costner has starred in an array of different movies but as of recent, he’s best known as the patriarch of Yellowstone, John Dutton. Although Yellowstone isn’t the first Western that Kevin has wowed audiences in—he won two Academy Awards for his role in the Western Dances with Wolves—it’s made fans across the world hope for more moments of Kevin in character. Or, more specifically, in cowboy boots and his signature hat. Luckily for us, it looks like our prayers have been answered. (But no, this isn’t confirmation of Yellowstone being officially renewed for a fifth season.)

On Friday, January 28, Kevin’s team took to Instagram to share his next big career news: the filming of his long-time passion project, Horizon. The film is described as an “epic period Western” and is set to begin filming in summer 2022.

The best part? Kevin won’t only be producing and financing the film through his own company, Territory Films, but he will be starring in it, too.

Needless to say, fans can hardly contain their excitement over the news.

“YESSSS!!! Also, we need that Yellowstone Season 5. This is my favorite show on television. I’m hooked,” one fan exclaimed in the comments section of Kevin’s news on Instagram.

“I can’t wait to see what you bring to life,” another fan wrote.

“The best actor of the moment! No doubt!! Yellowstone is a masterpiece and it deserves a movie too,” someone else swooned.

This isn’t only exciting for Kevin’s fans, though. It’s a major moment for Kevin himself, as it’s his first time back behind the camera since 2003, when he directed and co-produced Open Range, another Western that was met with critical acclaim. And, looking back at that film, as well as his past (and present) Western roles, it’s safe to say we’re in for a real treat. 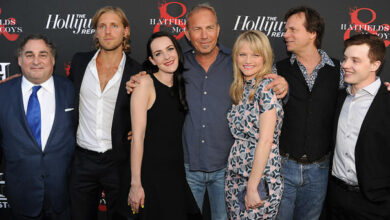 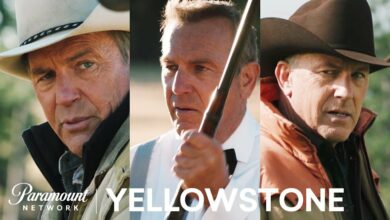 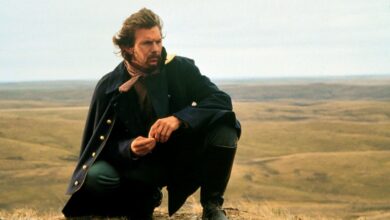 20 Things You Might Not Have Realised About Kevin Costner 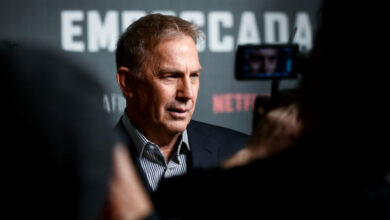