Bette Midler has apologised after calling the state of West Virginia “poor” and “illiterate” in a tweet.

The singer and Hocus Pocus star, 76, who is often vocal about politics on Twitter, blasted West Virginia’s Democratoc senator Joe Manchin on Monday (20 December), after he announced that he is against the Build Back Better Act.

Midler posted: “What #JoeManchin, who represents a population smaller than Brooklyn, has done to the rest of America, who wants to move forward, not backward, like his state, is horrible.

“He sold us out. He wants us all to be just like his state, West Virginia. Poor, illiterate and strung out.”

Many social media users criticised Midler for her disparaging comments about the state, leading the entertainer to apologise an hour later.

“I apologise to the good people of WVA for my last outburst,” she tweeted. “I’m just seeing red; #JoeManchin and his whole family are a criminal enterprise. Is he really the best WV has to offer its own citizens?

“Surely there’s someone there who has the state’s interests at heart, not his own!” 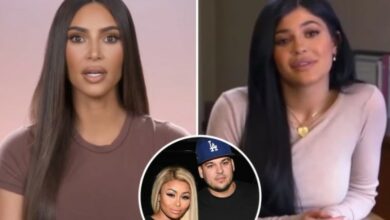 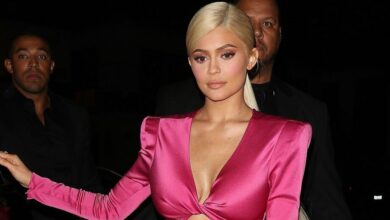 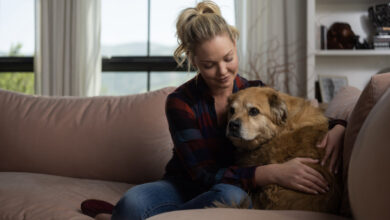 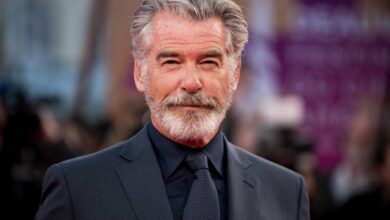 Pierce Brosnan insists he has ‘no regrets’ over James Bond departure