DeMar DeRozan and the Chicago Bulls beat the New York Knicks 109-103 in Illinois on Sunday night, and DeRozan just broke a franchise record.

He is now the player who has scored the most points in his first 16 games with the Bulls in the team’s history. 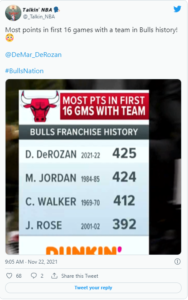 DeRozan finished the game with 31 points.

The former USC star began his career with the Toronto Raptors and had spent the last several seasons in San Antonio on the Spurs before signing with the Bulls this past offseason.

So far, the team looks fantastic with him as one of their top scorers.

The four-time All-Star has been fitting in seamlessly with Zach LaVine, Lonzo Ball and the rest of the team.

The Bulls are now the first seed in the Eastern Conference with a 12-5 record in their first 17 games. 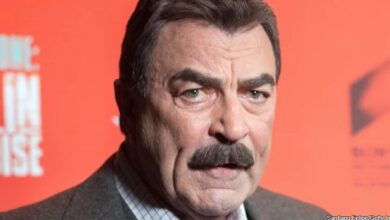 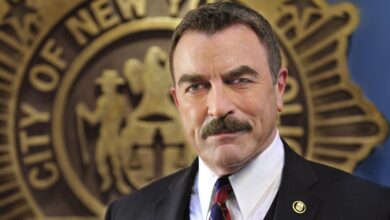 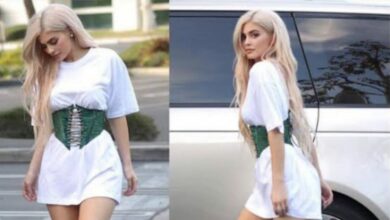